It’s important to include more vegetables in your diet for proper nutrition. Vegetables are low in fat and have many important vitamins and minerals. They are also high in fiber, which is important in regulating your digestive system and preventing constipation. Another benefit is that many vegetables require a lot of energy to digest, which means you can burn a lot of calories by just eating more vegetables. An easy, yet effective way to improve nutrition in your diet is to incorporate fresh, raw veggies into your daily routine. By eating organic fruits and vegetables, you will be able to quickly and deliciously gain a hearty dose of vitamins, minerals and fiber any time of the day. You can use a spiralizer to quickly produce beautiful, tasty spiral slices of most vegetables. If you have never tried spiralizing, look for spiralizer recipes, including how to spiralize zuccini, for instance.

If your child doesn’t like to eat vegetables or fruits, try to be creative to get them to eat. Mix some sliced peppers or broccoli into spaghetti sauce. You can cut up some fruits and mix them into your child’s cereal. They’re more likely to eat healthy foods if they’re mixed into foods they already like. You can also use vegetables in unconventional ways to maximize the amount your children eat. Using vegetables in dishes that normally do not call for them, such as lasagna or homemade pizza, can make mealtime fun for kids because it adds a dose of variety. Eating vegetables will not be so bad if it is in the foods they love. And spiralizing your veggies, to make them into different shapes can also encourage them to eat up by making veggie spaghetti or vegetable noodles. These are also useful for dieters who miss their piles of steaming spahetti. These can be replaced by steaming spiralised zucchini or veggie noodles.

Raw vegetables are some of the very best foods to include in a healthy nutrition plan. It is not enough to eat vegetables in any form. Cooking vegetables may leach vital nutrients and vitamins out of them. Many recipes for vegetables call for the addition of unhealthy, fattening taste enhancers. It is better by far, to develop a taste for vegetables in their natural, unaltered form and spiralizing them can help encourage more vegetable consumption. Make Juicing A Natural Part Of Your Daily Life

If you want a great way to get extra vitamins, minerals and fiber into your diet, and especially for the kids, then look at juicing. Juice is yummy. It’s a great way to get kids to drink their vegetables, when they might turn up their noses at the green stuff on their plate.

If you are new to juicing, start out with fruits that you already enjoy eating, so you enjoy the juice as well as getting the health benefits. If you start juicing using stuff you’ve never tried before, you may not like the juice and you might not continue making them, so you don’t get the benefits.

Bananas and papayas do not seem to do well in a juicer. You can still use them with juice, but it is best to stick them in a blender. They are very thick, and tend to work better when making fruit smoothies or any type of frozen dessert that you make. If you are new to juicing, here are some juicing recipes that can start you off and give you ideas for what will work well and what you might like. You can find more juicing recipes here.

The biggest key in juicing is curiosity. Wanting to try new foods, things you’ve never even heard of before, will make your journey more tasty and exciting! Explore international produce markets to find vegetables and fruit that could change your life forever. Look online to research what vitamins and nutrients they contain. 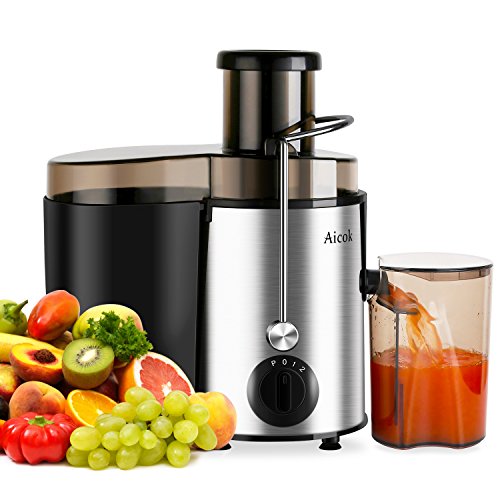 Listed Price: $99.99
Sale Price: $46.99
Good for your health Aicok Energy Efficient Juicer provides can be an easy way to get the nutrients and vitamins without the harmful additives. The fast, powerful blade system extracts fresh, deliciou…Read more… 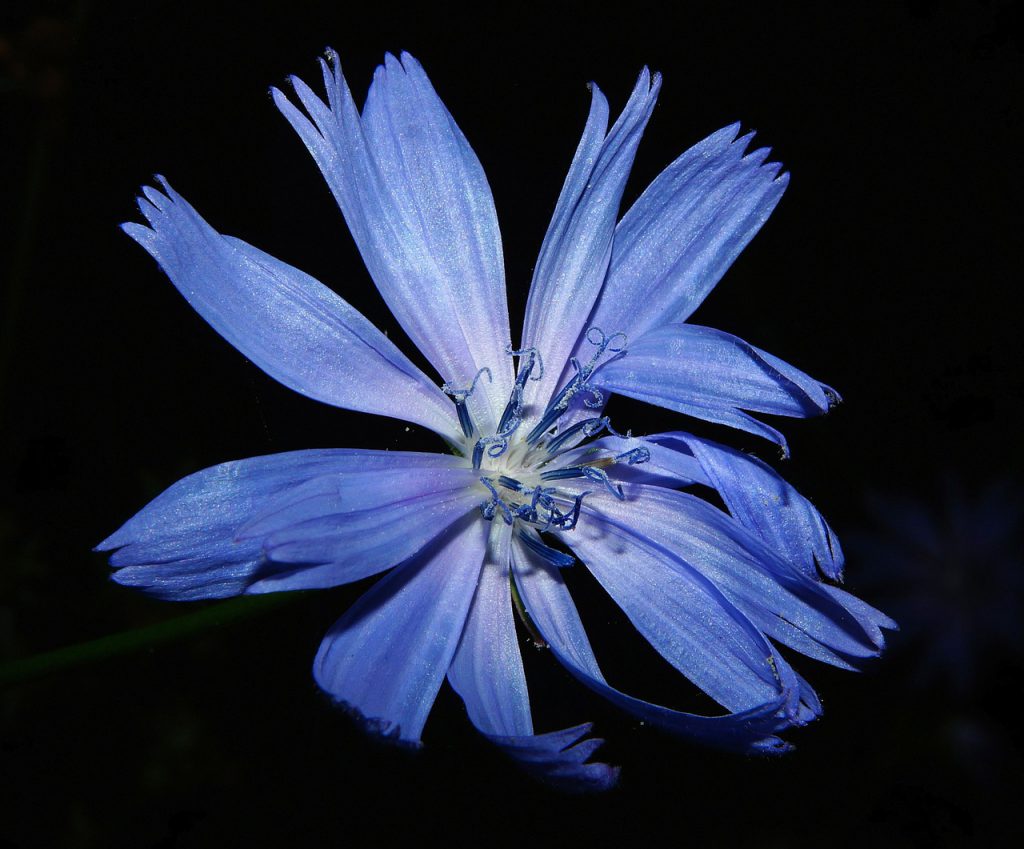