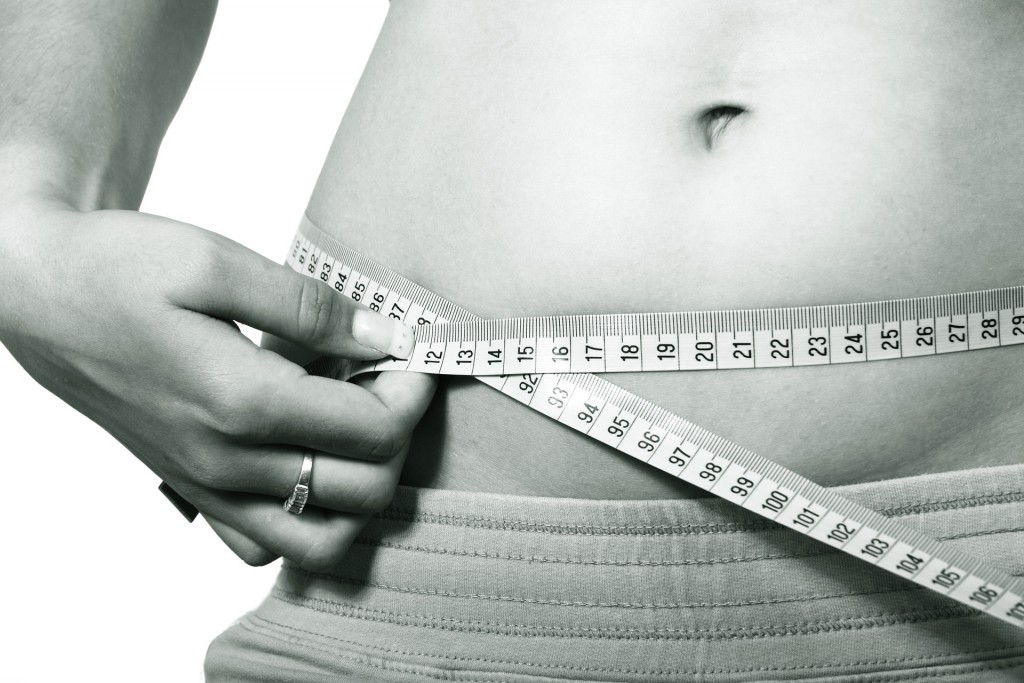 I have tried a number of diets, all of the low carb type recently but haven’t lost anything. I had great success with a low carb diet – the Atkins diet – back 16 years ago but I am a lot older now, possibly not as active and would be considered on “older” woman, these days. I like the low carb lifestyle, which is also known as the ketogenic diet and feel it is healthy for me, as I lose the craving for sugar and sweet things, however, I have also developed a very pronounced taste for Almond butter! This is really good stuff and very healthy but the amount of carbs I need for losing weight is very low, less than 20 grams a day and with the amount of almond butter I eat, it is not possible to keep to that low level. Almond butter contains a lot of protein and good fats but also a fair amount of carbohydrate, so I can’t blame the diet but my liking for Almond butter!

I also tried the low carb high fat diet (LCHF) which is also healthy and which I enjoyed but didn’t lose anything on that either, again, I think, because of the Almond butter. But I certainly enjoyed coffee with cream in it and a number of the other recipes. While I didn’t lose weight on that diet, I didn’t put it on either.

The most success I had recently was with the 5:2 diet, which I tried for a month and lost 3 Kgs on – which is 6.5 pounds, fairly respectable for one month. That is an intermittent fasting diet, because you eat a very low level of calories (partial fast) on two days of the week and eat normally the other 5 days. It is also a low calorie diet because research shows that you do not tend to eat too much extra on the 5 days of the week when you eat normally to make up for the 2 days on which you partially fasted. It seemed to me that I needed to go back to a low calorie diet even though I had resisted them for over 30 years, believing they did not work for me or that I would be ravenously hungry (in total denial!).

I also heard of a book that I downloaded to my Kindle, called the 8 week blood sugar diet by Dr Michael Mosley. It sounded interesting and I read it from start to finish very quickly as it was also  very readable and interesting, with lots of personal stories from different people, which I always thinks makes a book more enjoyable. I had previously heard of research at a University in the United Kingdom that used very low calorie diets to reverse diabetes. It had put diabetics on an 800 calorie diet for 8 weeks and many of them were no longer diabetic at the end of it. At the time, I had thought “that’s interesting” but I wasn’t diabetic and was not likely to take part in any medical experiments like that. BUT Dr Mosley’s book is based on this work in Newcastle University and he shows how anyone can use this diet to lose weight quickly, whether they are diabetic or not.

Up until now, I had believed the current wisdom that losing weight quickly was not good for you and you would put it all back on quickly and more once you stopped dieting. Dr Mosley’s book showed that this was not so. He also said that millions of people in the western world are probably pre-diabetic and do not know it. I have a sister who has type II diabetes and our grandmother was also diabetic, so this is something that concerns me, however, the book is also for those would would like to lose weight quickly. I had found the 5:2 diet a little hard to stick to, remembering to fast on certain days, but I had never felt totally ravenous, so I thought I might be able to try to 800 calorie diet for a couple of days and see how I liked it, maybe even run it as a 5:2.

Dr Mosley had mentioned that the original participants in the 800 calorie 8 week trial had been placed on a liquid diet, using shakes, so that their diet could be fully monitored but that some others had tried it with their normal diet, reduced to 800 calories and found great success. This was a no-brainer for me because I keep a bag of protein shake in the house! I happen to like it and so does my son and also my daughter and we all like it mixed with almond butter as a quick dessert too. One scoop of protein powder in 500 ml of water provides 100 calories (it uses sweeteners, not sugar). That meant I could have two protein shakes during the day and eat a small meal, with no potatoes at night and probably keep within 800 calories. That was something I was willing to try for a day or even two days. I started on 5 December, with two protein shakes during the day and an evening meal of 4 ounces of meat and green beans. I don’t eat first thing in the morning anyway, because I go for a walk with my husband most days and my internal system wouldn’t let me make it right round if I ate or drank anything, so my normal breakfast time is 11.00am or so. At 11.00am on 6 December, I wasn’t ravenous, so I decided to see whether I could do it another day, taking 2 protein shakes, one at 11 and one at about 2pm, then a main meal at 5pm. And the same happened the next day, I have been able to keep on this diet.

I have done this faithfully every day now for over 1 week. I didn’t measure my weight at the start because I just wanted to get going on it and I don’t have scales in the house. I am assuming I weighed 75 Kg because that was the best weight I have been able to achieve at any time in the past couple of years and I had not dipped below that at any time I weighed my self in the past year. Last night, I weighed 72.6 Kgs! That’s 2.4 Kgs in one week. What I have been measuring is my abdomen size (around the belly button). That has not moved during the week. I am assuming that the diet is removing the internal fat in my liver first. This is the dangerous stuff.

How do I feel after a week on 800 calories or less each day?

I feel a little cold (losing my insulation) but not too tired. I had expected to feel weak but I don’t. I am still able (in my late 60s) to walk a 3.5 mile course that climbs a hill to 180 feet with no noticeable slowing down. I also have found that when in bed, I am now more comfortable lying on my side. Previously, I had found that my chest cavity seemed to be being compressed and I was uncomfortable. That suggests I may have lost some internal fat. 🙂 I also feel that my thighs have more room inside my trousers!

How Did I Manage When Dinner Was Not Suitable?

Only on one day did I feel I could not eat any of the dinner (fish fingers and chips), so I had 3 hard boiled eggs and a spoonful of mayonnaise. That filled me up. Most days I take a bigger portion of a green vegetable, rather than a starchy vegetable.

How Do I Look To Others?

Others have commented that I have lost weight around my face. I notice that myself. I am happy with that. 🙂

Am I getting All My Nutrients?

I believe so. I don’t eat processed food. Our main meal is cooked from scratch each day and I eat vegetables, together with a protein source. I occasionally take vitamins.