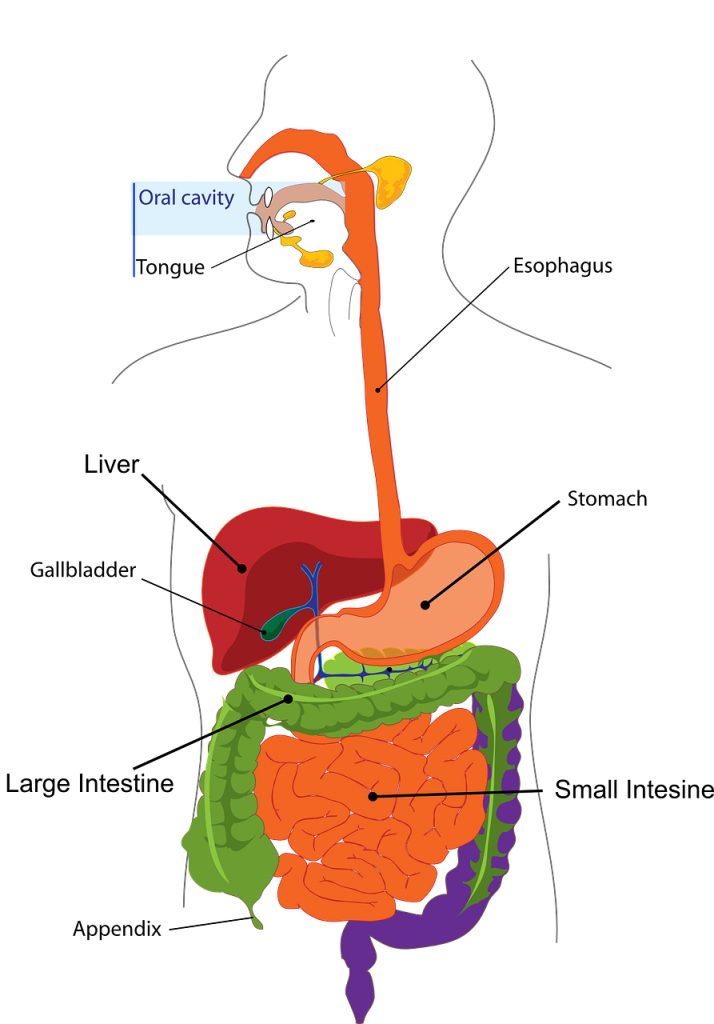 Peristalsis – How Food Passes Through The Digestive System

Peristalsis is the wave like action that pushes food along the digestive system from the time it goes down your esophagus (food canal) until it exits at the other end. The waves that push the digestive contents along are caused by alternate contractions and relaxations in muscles of the digestive system. These waves can be seen in videos taken using endoscopes, those little cameras on a long tube put down, or up someone’s intestines.

It is what is called an “involuntary” movement, that is, it is not under your direct control. Voluntary movements are those that you choose to do, like walking or bending your elbow.