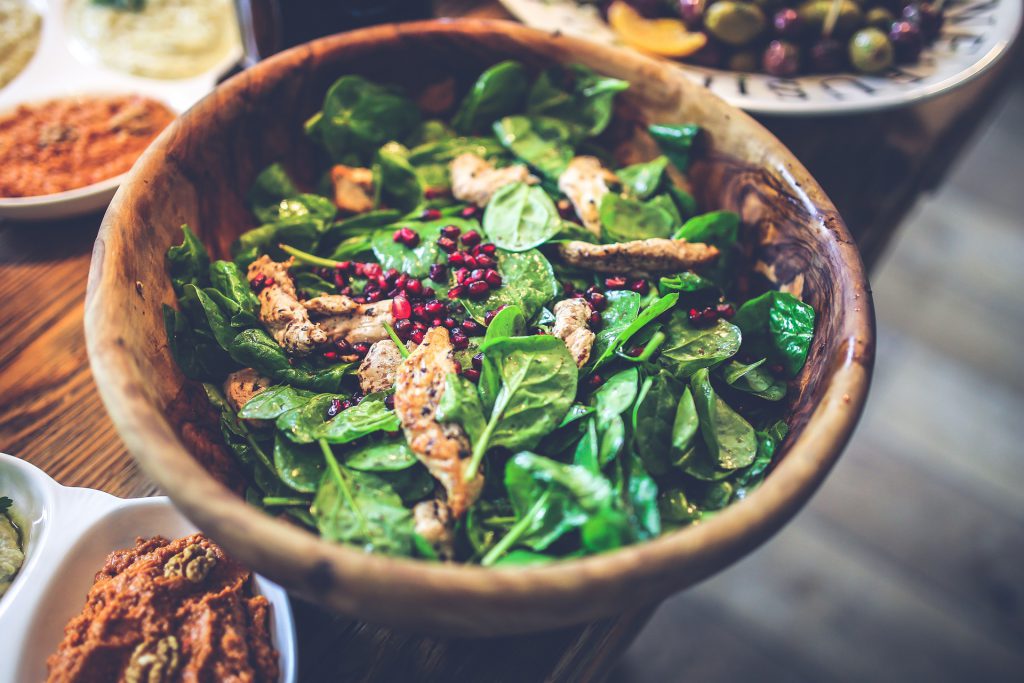 If you are on a low calorie or low carb diet, it can be hard to get enough dietary fiber in your diet while remaining within your calorie allowance or on the allowed foods. Plenty of foods have high fiber contents but not all of them are low calorie or suitable for a ketogenic diet.

How Much Fiber Do I Need?

The current healthy recommendations are between 20 and 38 grams of fiber a day, depending on your gender (men need more than women), age (less as you get older) and the amount you normally eat. It also depends a lot on your own metabolism. Some people have very quick pass through in their digestive systems, others have much slower turn around times. According to WebMD, it is believed that most Americans get only about 15 grams of fiber each day and that includes those who are NOT on diets.

No, it’s not just as simple as that, though eating more veggies is part of the answer. It is difficult to get enough dietary fiber from low calorie vegetables without eating massive amounts of them. For instance, take celery, a lovely vegetable, I am very fond of it and it’s great for keeping hunger at bay and giving my mouth something to do. It has only 16 calories in 100 grams (about 3 ounces), but it also has only about 2 grams of dietary fiber in that same 100 grams (the actual amount depends on which source you consult), so to get 20 grams of fiber from celery, I would need to eat 1000 grams of celery, 2.2 pounds, every day. 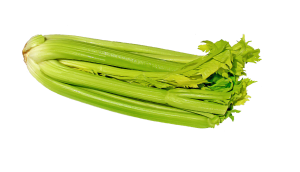 That probably equates to two whole heads of table celery every day. Much as I like celery, I don’t think I could manage two pounds or more of it every day and that would also use up 160 calories of my daily 800 calorie allowance on the 8 week, 800 calorie BSD diet. It’s the same for many other vegetables that are perfectly fine as part of a low calorie or low carb diet. They do not contain enough fiber to fill your daily needs without having to eat massive amounts of them and I MEAN massive amounts. It’s the same with broccoli, spinach and lettuce. Great foodstuff, fine for adding to your lunchbox to keep hunger at bay or for eating as part of your low calorie meal but by themselves, they are unlikely to add enough fiber to your diet.

Some useful foodstuffs that contain high amounts of fiber include lentils, with 8 grams of fiber in 100 grams. These 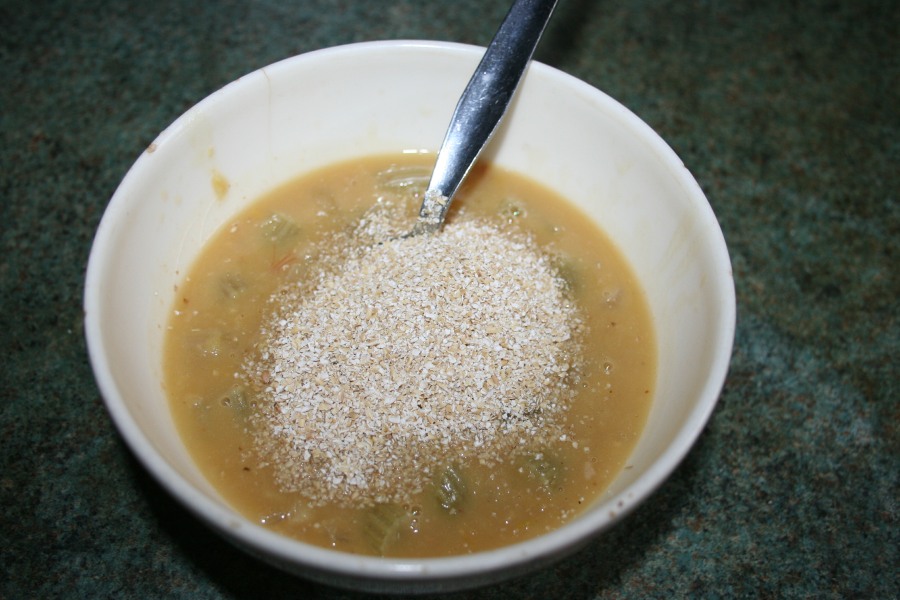 are much easier to eat (in soup for instance) and will keep you feeling full for a long time. I sometimes make my own bone broth (basically boil meat bones or chicken carcass with a bay leaf and some apple cider vinegar for a number of hours, or in a slow cooker overnight, then drain and store) and use this as the basis for a soup. Or you can use a stock cube or low sodium bouillon. I add some veggies, such as celery, half an onion and garlic to 500 millilitres (1 pint) of stock and simmer until the vegetables are almost cooked, then add 50 grams (about 2 ounces) of red lentils and continue simmering until the lentils are soft. Once finished, I divide the soup in half and save one half for the next day. Just before serving, I add about 25 grams (about 1 ounce) of oat bran or wheat bran to the soup. This thickens it and makes it very filling, so it keeps me filled for several hours. It also contains about 17 grams of fiber, almost a daily amount for some people. This makes a filling high fiber meal, which can be fitted into a low calorie diet.

If you still cannot get enough fiber in your diet, you may need to take a high fiber, low calorie supplement such as psyllium husks or apple fiber. Both are available as powder or in capsule form. It is VITAL to take plenty of water with these, to make sure they flush your intestines, instead of clogging them up worse than ever. These may not be suitable for people who have difficulty swallowing or have a narrow food pipe – consult your doctor.

There are many benefits to making sure you get enough fiber in your diet. For instance, people who have lots of dietary fiber in their food intake appear to be much less likely to develop heart trouble, to get strokes, high blood pressure, diabetes or to become obese.

Increasing the amount of your fiber in your diet can reduce your blood pressure, lower your cholesterol levels and improve insulin sensitivity for both diabetics and non-diabetics. Also, supplementing your fiber intake can help with weight loss in people who are obese and also help improve gastric and intestinal problems like diverticulitis, duodenal ulcers, hemorrhoids and gastric reflux.

And when that extra fiber gets into your large intestine, it appears to improve your natural immunity.

As with anything, use your commonsense about increasing the amount of fiber you take in. If you are sensitive to gluten, don’t use wheat bran. Don’t increase your fiber intake a huge amount in one go, it can lead to uncomfortable intestinal problems, including bloating and gas, if your body isn’t used to it. Increase your intake gradually and spread it out over the day. Take plenty of fluid, especially water and anyone who has difficulty swallowing, should be very cautious about taking supplements like psyllium husk and apple fiber, for instance. If in doubt, or if concerned about your bowel movements or intestines, consult your doctor or medical adviser. 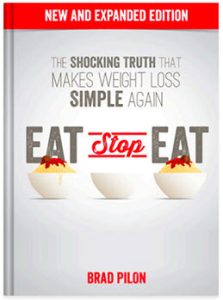